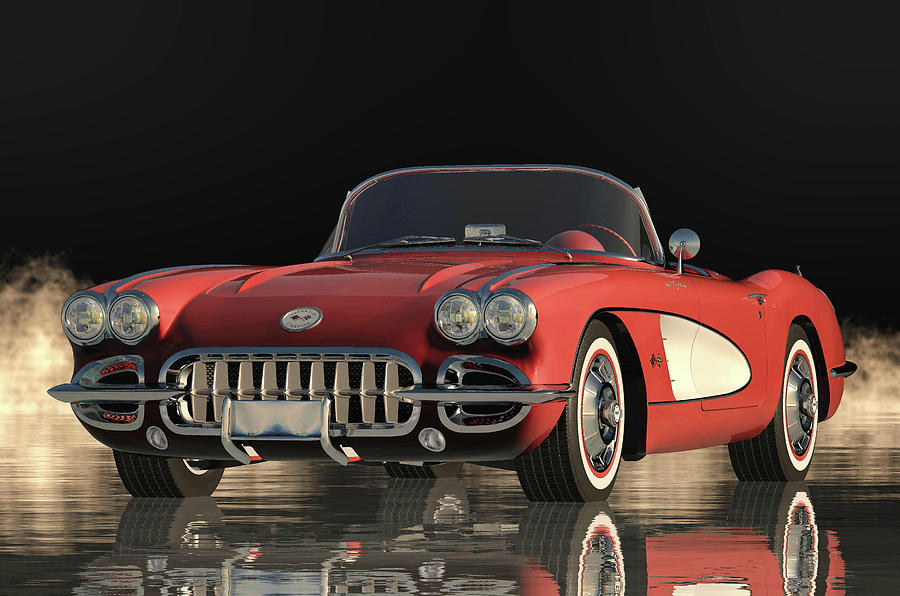 Chevrolet Corvette C1 The Beginning of a True Car Culture

Chevrolet Corvette C1 The Beginning of a True Car Culture

For those of you who are not familiar with Chevrolet Corvette C1, it is basically a sports car that has been built upon the successful Chevrolet Nova automotive brand. In 1960, Chevrolet made a great attempt to cash in on the new American car culture by releasing the Chevrolet Corvette C1. This was truly a ground-breaking car for Chevrolet, as well as GMS, and the rest of the industry. The exterior design of this automobile was such that it set a new trend for how automobiles would look at that time. People from all over the United States, as well as Canada, were taken by the new look that Chevrolet created with the introduction of the Chevrolet Corvette C1. The "Corvette" name had already been around for about six years at this point, but when the new model came out, it literally changed the definition of what can be considered a classic car.

One of the biggest reasons why people were so taken with the new model was the fact that it was something completely new and improved upon. This car was completely redesigned, as well as redesigned again in order to offer consumers even more options and features that they are looking for in their automobiles. Many automotive experts had been predicting that a car like the Chevrolet Corvette C1 would become a huge hit in the United States, especially with families. When it first arrived on the scene, it was extremely popular with both men and women, especially with men due to its feminine design. This car also introduced a whole new generation to the automotive industry, as well as the entire car culture. Since this vehicle was such a huge hit, it was only a matter of time before other major car manufacturers in the United States would also produce a sporty convertible version of their line.